When is each flight path used?

Each runway in use at an airport has its own set of flight paths, and each flight path will affect different suburbs.  As the runway in use changes, the flight paths in use will change, and so too do the suburbs affected by aircraft movements.

When the wind at the airport is calm or light, other factors are taken into account in selecting the runway that will be used. For example, the location of the terminals and the positioning of the taxiways can influence the decision. At Sydney Airport, the proximity of the terminals to the northern end of the westernmost parallel runway means that in busy periods when south flow is being used, there is not always enough space on the taxiways between the terminals and the runway end for all the waiting aircraft to queue for take-off. To manage this, some aircraft may need to be held at the departure gate until space becomes available. This can result in delays and create knock-on effects around the country. For this reason, if the wind is not a factor in the decision, north flow will usually be preferred over south flow during peak periods. 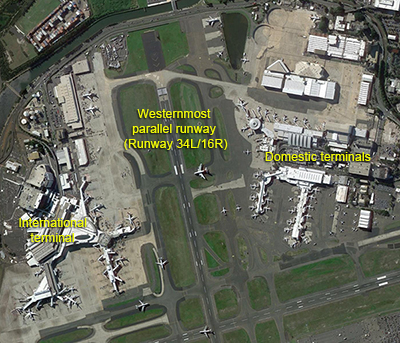 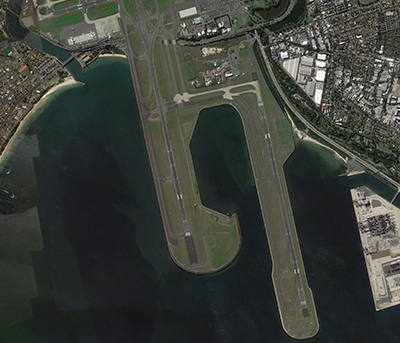 Our fact sheet on Runway Selection discusses how decisions are made about which runway to use. It also sets out the CASA rules for downwind and crosswind on runways.